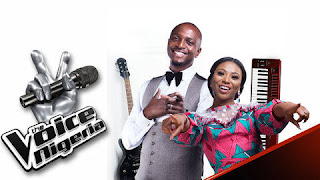 In few hours,  the Season two of The Voice Nigeria will come to an end.  And the winner will be walking away with some mouth watering prizes.

If you’ve followed the show closely,  you’d agree with us that the contestants did their best and sang their hearts out, every time they stepped on stage.

But the question is – WHO WILL BE THE WINNER OF THE VOICE NIGERIA SEASON 2?

Here are reasons why we think “WOW” could be the winner and Team Waje to produce another Winner.

– The 34-year-old started his music journey from the church as both parents were pastors. He has been surrounded by music all his life and though he is a music producer, he seeks to explore the option of becoming an acclaimed singer and song writer.

– WOW has undoubtedly given his very best,  wow’ing the audience,  the coaches and of course his Fan’s every single time he steps on stage.

– He has been saved, countless times by the public votes.  So it’s save to say that WOW has a  reasonable fan base.  And their votes could crown him winner

– Wow has a great Voice,  he is one talented singer that the world would love.

LET’S TAKE A QUICK GLANCE AT THE WINNING PRIZES!

– An SUV from GAC Motors 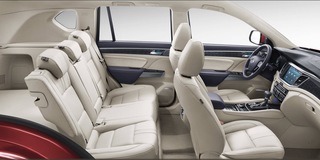 – A recording deal with Universal Music 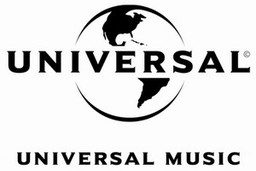 MEET THE FINALIST – Here are the Top 8 contestants who made it to the Finals.