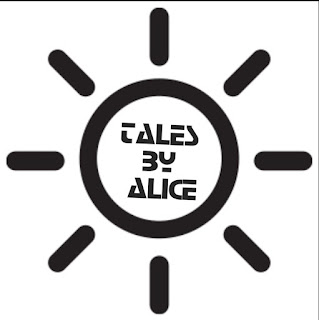 9:30am, suitcase in hand, box in tow, Linda bid her husband farewell with a kiss on the cheek, got into his new car, and drove out of their duplex…
****
Kenneth was so excited and didn’t even notice abdusallam the gate man leave the compound with a backpack in hand.
He got out his phone and dialed kadinma’s number..
She picked on the third ring.
“Morning sunshine” he greeted, smiling into his phone.
“Linda just left for calabar…do I come pick you up myself?
Just then, the line went dead..
He thought it was network and tried to call her again..
He tried for three more times and it didn’t connect.
Frustrated, he gave up and made his way to the bathroom for a cool shower.
Five minutes later, he got an alert from GT bank..
His wife had withdrawn 500,000 naira from their joint account.
******
She drove into lilian’s compound feeling so excited…She had met with Pedro on her way over..and he had promised her that the gun was loaded and silent..
All she needed was to bid her time..
And pray for her dear, dear husband who was about to pay for his sins and some more…
Life was indeed truely a bitch.
Linda had known about her husband and sister right from when it began.‎
She had walked in on them months ago..but silently made her way out of the room. Since then, she had slowly planned her revenge in the most dramatic way possible.
Sitting on lilian’s very comfy couch and sipping a glass of amarula..she listened to the clock ‘tick tock ticking’
She had ordered for a very beautiful cake to be delivered to her house..
She had also purchased a video recorder and bribed a police friend of hers for a handcuff.
All that remained was a text from lilian.
*********
He had dialled his wife’s number countless times, but she didn’t take up. He was fuming over the fact that Linda would take 500,000 naira from their account and not give him prior notice or even tell him what the money  was for.
Just then…kadinma’s call came in.
“Sunshine” he said immediately she picked up.
“What is wrong?”
“Good question..”
The voice at the other end of the line replied.
It was kadinma’s ex bf who was framed and sent to jail.
He had served five years jail term for a crime he knew too well was kadinma’s doing. He couldn’t wait to get his pound of flesh.‎
TO BE CONTINUED NEXT WEEK.
Keep a date with Tales By Alice Every Thursday on glance.com