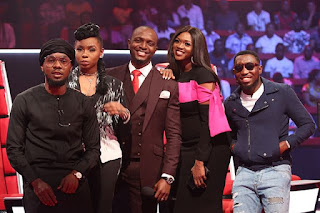 If by chance you missed the Live Show of The Voice Nigeria last night. Be of good cheer. Glanceng brings to you a recap of how it went down. What talent left the show last night, what talent got saved and of-course talents placed on probation. 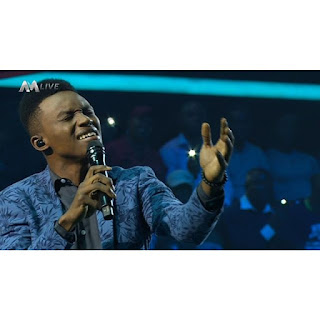 The Show began with Team Timi’s Bada opening the stage singing Michael Bolton’s classic ‘To love Somebody’. He had the Coaches giving him great reviews. 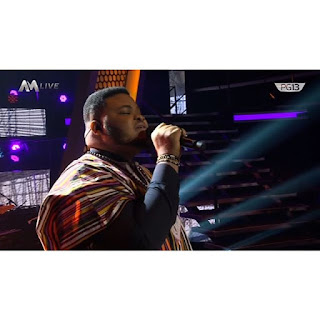 Next up to sing was Precious who sang: Djiness’s ‘Ego’. 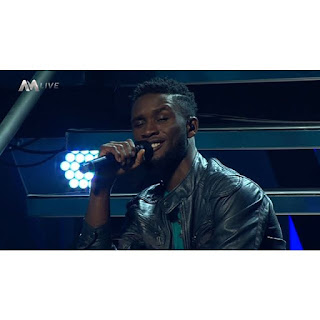 Idyl sang Ed-Sheeran’s ‘Shape of you’. relishing his Save to deliver a sterling performance. 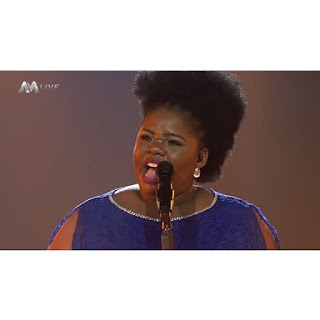 A beautiful rendition of Jhud’s ‘And i’m telling you’ was given to us by Jahtell.Who had the audience and the Coaches applauding. 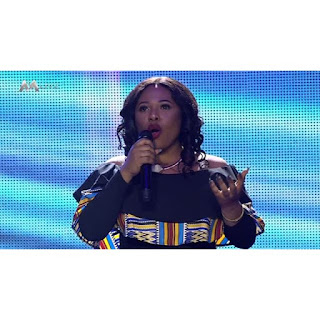 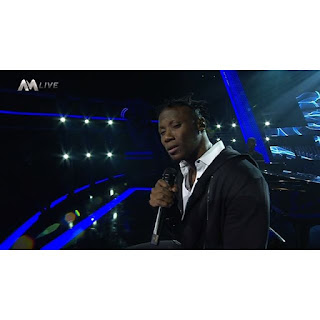 Basking in his Save, Syemca reintroduced himself to the audience with a Robyn hit ‘Dancing on my own’ 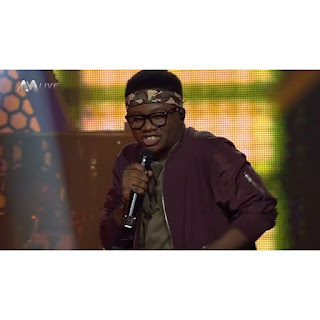 Whill’s performed Wizkid’s ‘Joy’. Would there be any possible remix with the Star-boy? 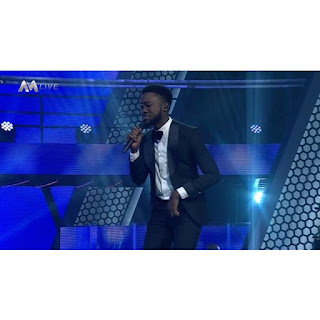 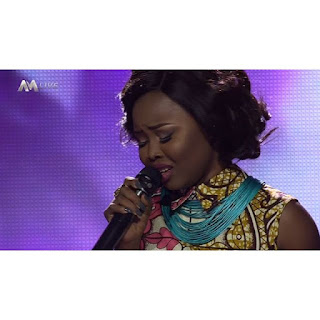 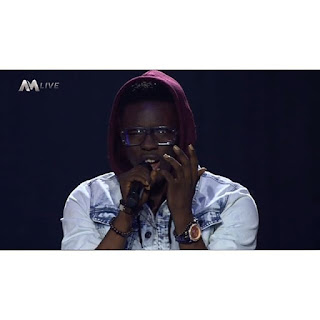 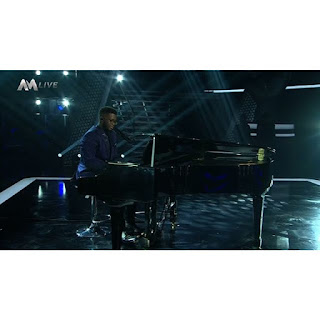 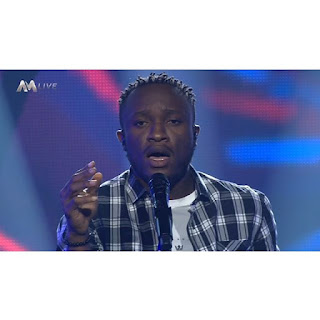 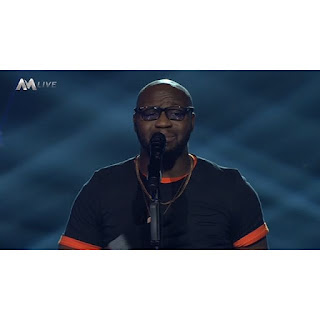 Wow did wow’ed out with his performance singing “Incomplete” by Sisquo. 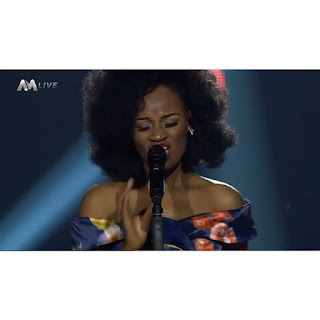 J’Dess did Justify her save for the night singing Rihanna’s ‘Love on the Brain’. 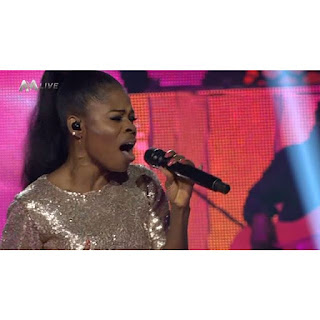 Singing Whitney Houston’s ‘I wanna dance with somebody’ is Shapera. 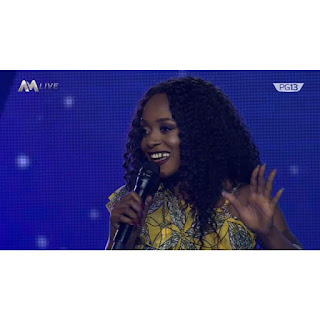 Closing the show in a fine style was Glory with her stellar rendition of ‘He lives in you’ by Diana Ross.

With the singing done, let’s have a quick glance of the contestants saved for the night by thier coaches.

On Team Waje; Waje saved J’dess.
This means that Wow, Shapera and Glory will need your Votes to remain in the competition.
On Team Pato: Patoranking saved Ebube.
Which means the fates of Afolayan, Hightee and Yimika rest on public votes.
on Team Timi – Bagging the Save again for the second week in a row is Jahtell.
Now your Votes will have to save either Bada, Precious or Idyl
On Team Yemi, Syemca was saved.
This means that Ifeoma, Wilson Odini and Chris Rio will now need your Votes to remain on the Show.

Contestants who exited the competition last night were:

Previous Story:
HOW TO VOTE FOR CONTESTANTS ON THE VOICE NIGERIA
Next Story:
DANCE OFFICIAL VIDEO – Kcee Ft. Phyno