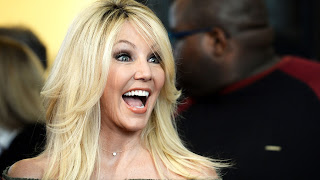 Actress Heather Locklear has sustained minor injuries after driving her Porsche into a ditch.

She was since transported to a local hospital and the Police has confirmed the 55-year-old Hollywood actress’ car was the only vehicle involved in the accident and neither drugs nor alcohol appear to be involved in the wreck this time around. The Actress was once arrested in September 2018 when she was suspected of driving under the influence of a controlled substance.

Previous Story:
SELENA GOMEZ REVEALS SHE RECENTLY HAD A MAJOR KIDNEY TRANSPLANT
Next Story:
“WOW” POSSIBLE WINNER OF THE VOICE NIGERIA SEASON 2 | WINNER TAKES IT ALL