NEYMAR VS BARCELONA: Battle for the money 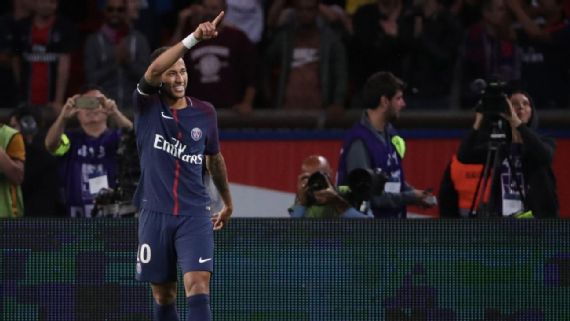 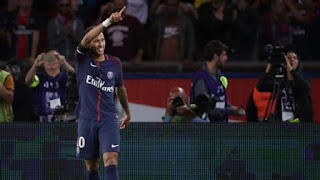 Neymar is set to battle his former club Barcelona for unpaid bonuses after his contract renewal last year which amounts to 22 million euros. He intends to take legal action against the catalonian club.

Meanwhile,Barcelona club wants to also take legal action against the Brazilian for breach of contract during his Paris Saint Germaine (PSG) transfer this summer and the club is asking the player to return 8.5 million euros which he collected as part of his bonus money before leaving the club this summer.

The legal battle might look messy,unless they find a way around it to settle it amicably. We will sure know who comes out victorious.