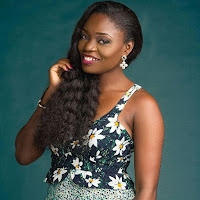 You might not be a fan of Bisola, but there is every possibility that the Queen of Drama, (don’t want to say drama Queen) might just be the next Big Brother Naija Winner, as the show rounds up.
Here is why……………… 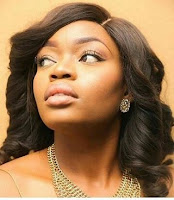 This are facts which aren’t based on Logistics.
Lets look at times when Bisola Entertained us with her comic skits….

THURSDAY throwback…. Posh and tintinke music 😁😁😁😁 WATCH OUT FOR HER STARE AT THE END OF THE VID…. 😁…#funny#actor#mimic#real#skits#teambisola#istandwithbisola
A post shared by Bisola Aiyeola (@iambisola) on Feb 15, 2017 at 11:25pm PST

And that time on Skinny girl in transit Series.