NEW MOVIE ALERT – CHAMPIONS WERE’NT BORN, THEY WERE MADE! THE MOVIE AYADE SET TO PREMIERE IN CROSS RIVER STATE 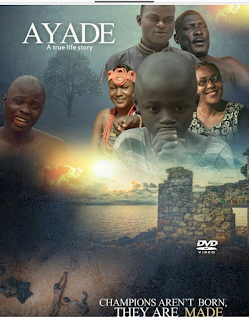 Nollywood Actress, Shan George will be releasing a new movie titled, “Ayade”  which is a true life story of the Governor of Cross River State, Sen, Prof, Ben Ayade. The Movie is all set to be premiered in the Canaan City of Calabar on the 2nd of march 2017.
interesting part? It was shot in the native dialect “Bette” of Obudu LGA.
Directed by – Ozzie Nwakile
Produced by – Shan George (Shandel Production)
Executive Producer – Prof. Ben Ayade 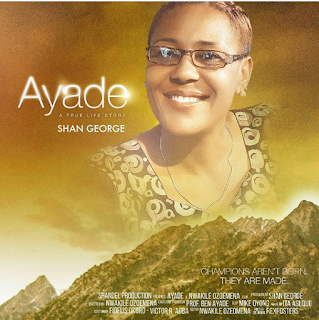